New ZOG DJ platform – the Linux based DENON PRIME GO all in one DJ player. 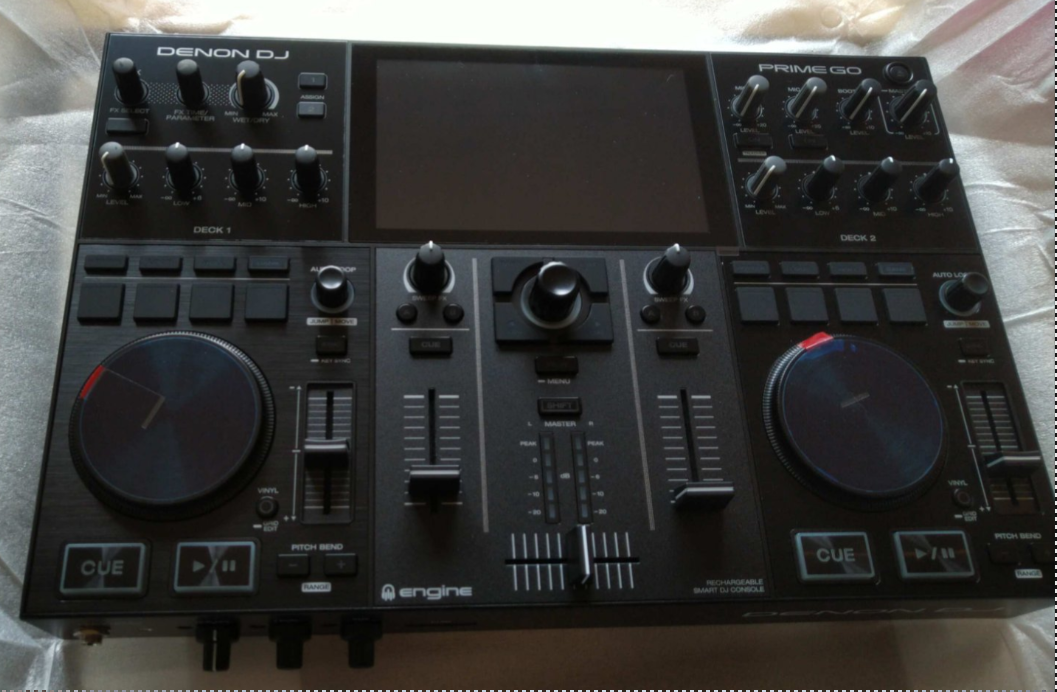 After some recent unreliability while playing some otherwise amazing sets that I could not nail down to the laptop, cables, power, software or other variables (it’s real difficult to troubleshoot intermittent issues that mainly appear “on stage” but not in the studio), I decided to switch it up a bit by moving to a compact all in one DJ device.
The compact battery powered form factor also suits the recent off-grid, portable / battery operated underground party direction the scene has been moving in these “socially distanced” times, with no compromise on sound or build quality.

This little box is all new to me, but so far it has been great:

I initially had a firmware issue with this on my first attempt to upgrade, but the most recent release of the software fixed this.

There is some minor stuff with the change to keeping my music on EXFAT formatted SDXC cards that I’m still getting the hang of in terms of file names and stuff, but I’m crunching through all these minor issues.

Amusingly there is some tweaked firmware available (albeit an older release) with ssh enabled for these devices, for those who want to peek under the hood.